A suspected Russian cannibal with skeletons under his floor has been arrested on suspicion of murdering three people after a severed penis was found in his garden, according to a report.

The gruesome discovery was made on 66-year-old Viktor Zakharov’s property in the Siberian village of Severnoye — leading police to find the skeletal remains of two other men in his house and other body parts outside, the Sun reported.

Authorities are investigating whether the scrap metal collector, who was collared Monday, ate the men.

Police launched an investigation after the wife of Petr Lysyany, 36, reported him missing, according to the news outlet.

After Lysyany’s bike was found near Zakharov’s ramshackle home, the suspect admitted that he had been drinking with the missing man a few days earlier.

“At that moment a policeman saw a severed penis in the yard,” the Komsomolskaya Pravda newspaper reported, according to the Sun. 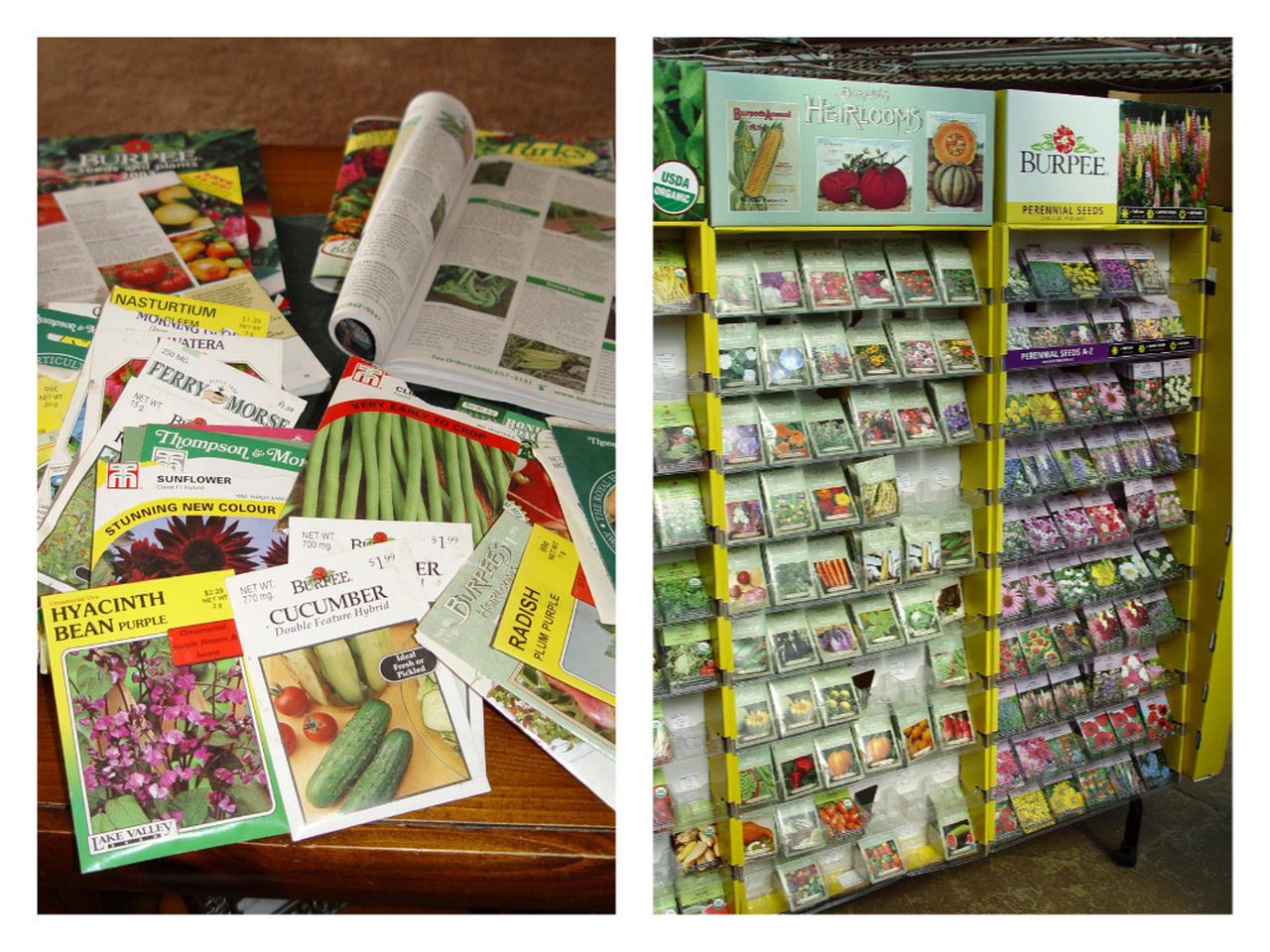 So many new and stuck-at-home gardeners are planting “pandemic gardens” this spring that some of the nation’s biggest seed-sellers have temporarily stopped taking new orders.

Even those taking orders, such as South Carolina’s Park Seed Co., Maine’s Pinetree Garden Seeds, and California-based Renee’s Garden Seeds, are warning about shipping delays that are turning the usual two- and three-day turnaround times into 10 to 14 days.

“We’re seeing unprecedented levels of customer interest,” said Park Seed spokeswoman Kelly Funk. “We started to see an uptick in late February, but it exponentially increased the first week of March. … It was like 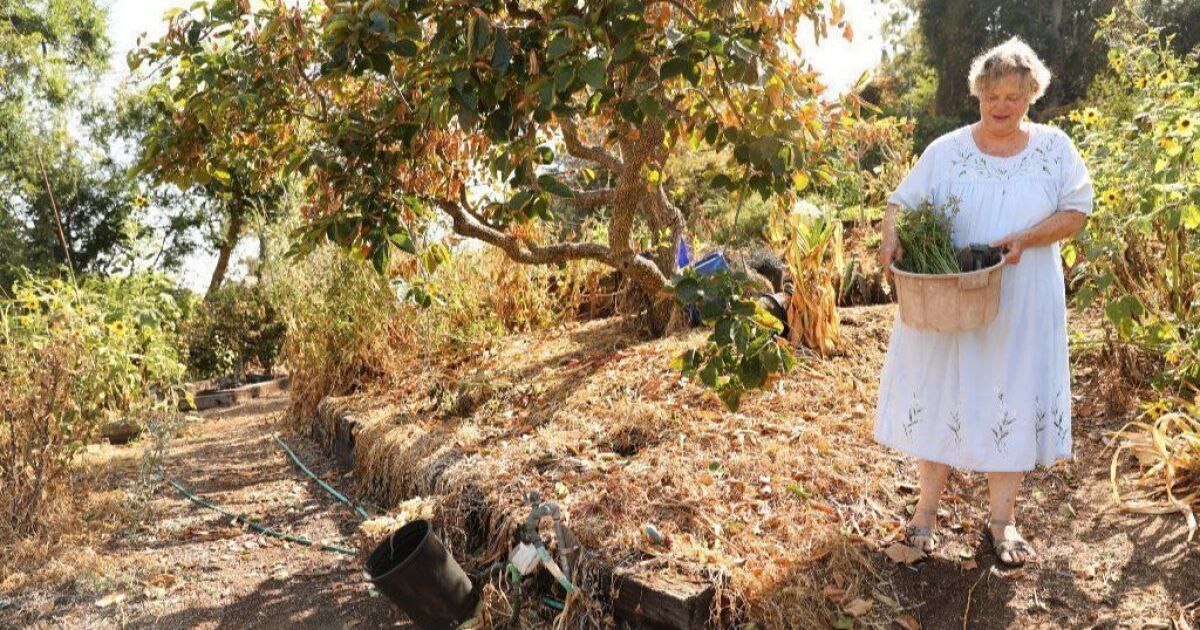 Why deep watering may be the answer to your garden woes

Deep watering is the holy grail of vegetable gardening. We’ve heard a thousand times that pushing water deep into the ground forces plants to send their roots deep as well, making them stronger and less susceptible to drought.

But while the experts are heavy on the “whys,” they’ve been a little short on the “how-tos.”

Yvonne Savio, the retired coordinator of the UC Cooperative Extension’s master gardener program in Los Angeles, has a simple, low-cost approach that — judging from her lush Pasadena garden — really works.

Savio, creator of the comprehensive Gardening in L.A. blog, simply “plants” 5-gallon nursery buckets between her tomatoes and other vegetables and then a couple times a week fills the buckets with water and lets it slowly drain into the soil.

While the water is running, she does other tasks, such as weeding, pruning or harvesting, “so it lets me do two things at 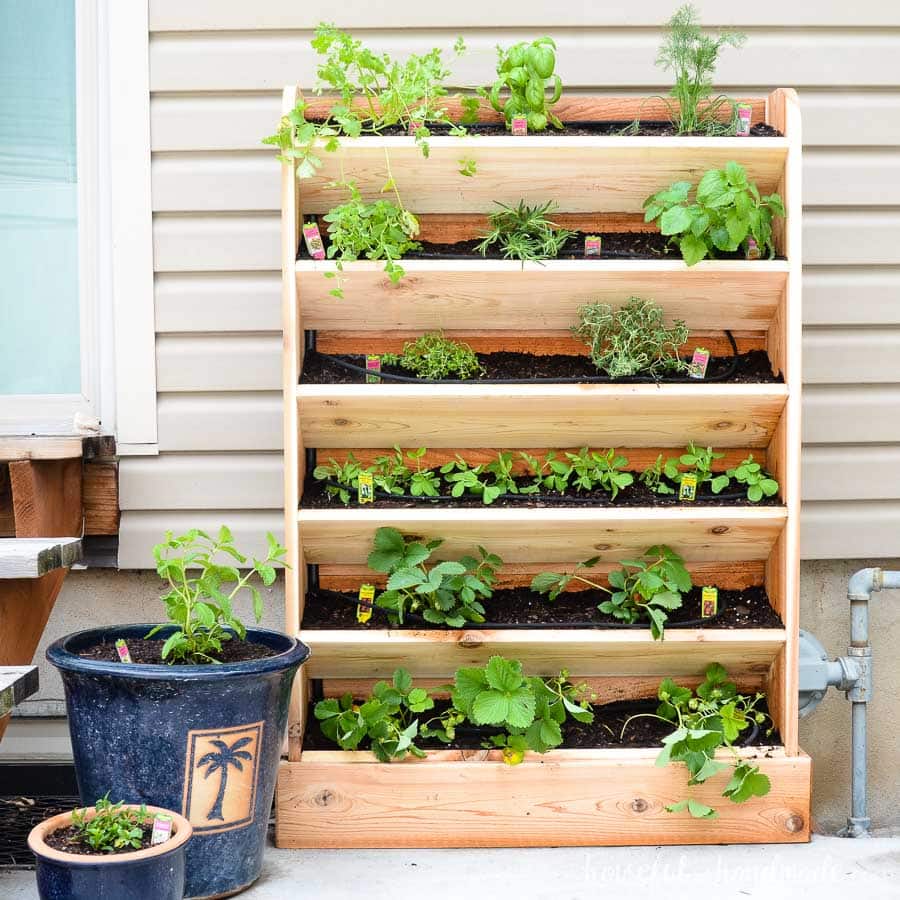 Disclosure: This post may contain affiliate links. I may receive a commission at no cost to you when you make a purchase using my link. As an Amazon Associate I earn from qualifying purchases.Click here to read my full disclosure policy. 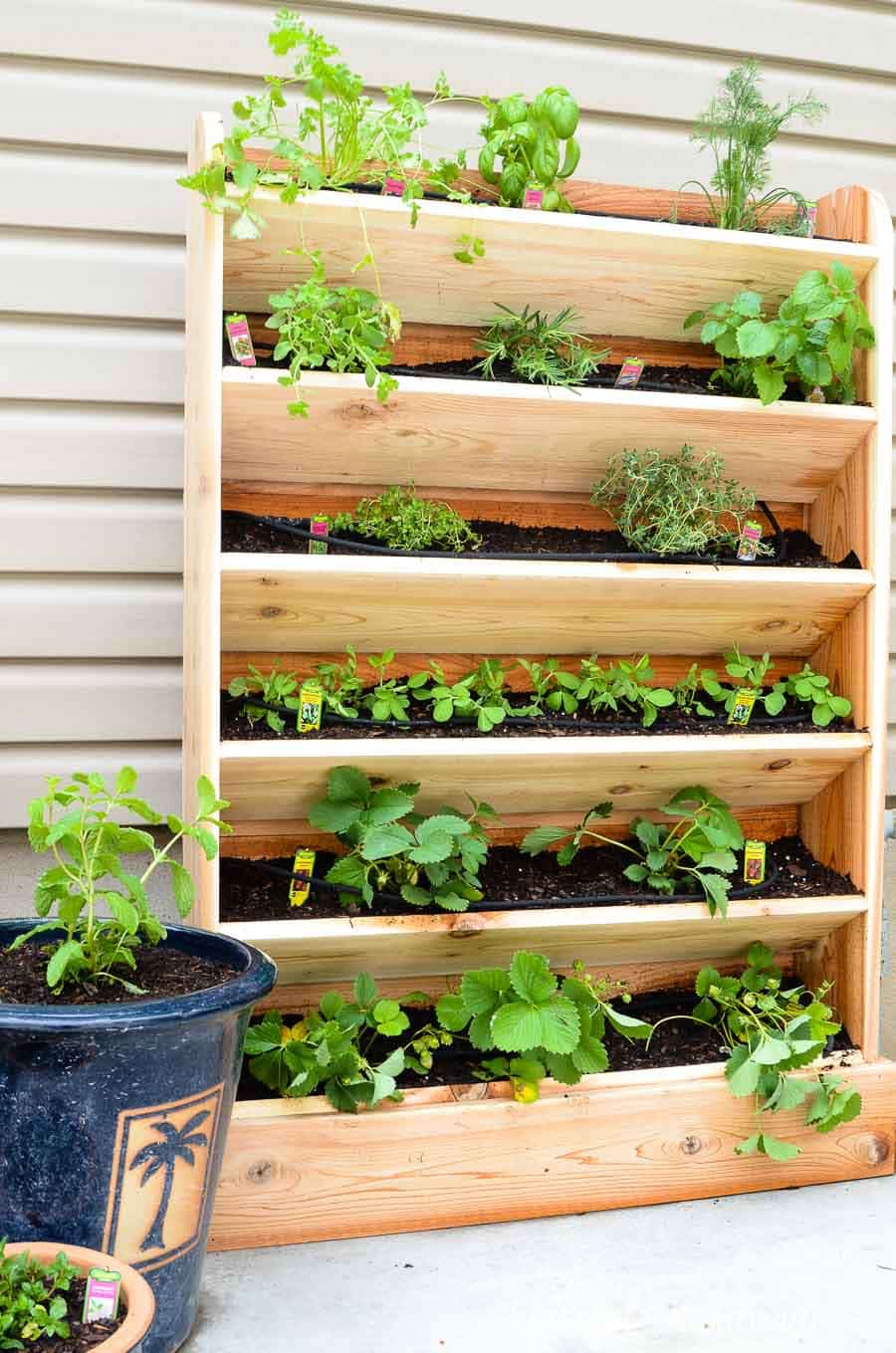 Now that spring is officially here, it’s time to start gardening. I look forward to getting dirt under my nails each year. Now that we have our new patio space, I knew I needed a better solution for the our herb garden. All those little pots scattered around the steps is not as nice now that we are using the space. Instead, I decided to 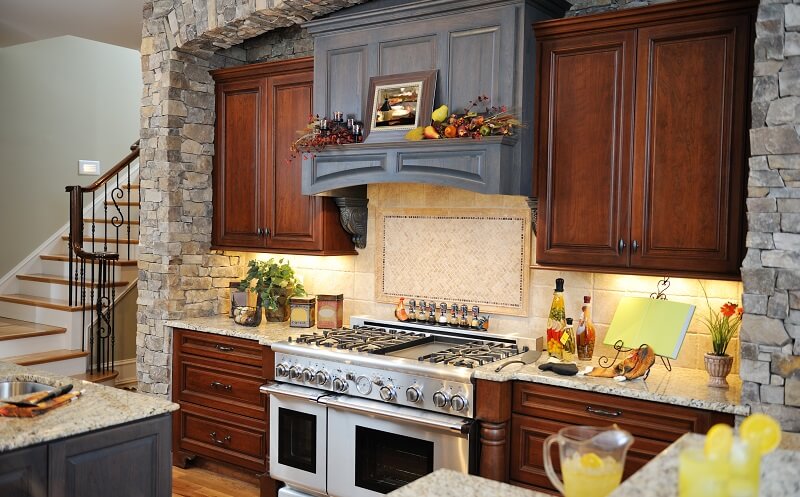 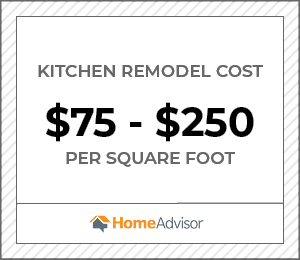 Kitchen remodels cost $75 to $250 per square foot. The first step in determining your estimate is looking at the space. Before you get to the smaller questions, ask yourself the big questions:

Also ask: What should you spend? The industry says spend 5% to 15% of the home’s value on this project. If your house is worth $300,000, you could spend $30,000 without negatively affecting its resale price.

Consider some of these alternative options if you want to save money:

Kitchen renovations cost $12,500 to $34,0000, with a typical spend of around $23,000. The rate divides into materials, installation, lighting and plumbing fixtures.

According to the National Kitchen & Bath Association, the expenses break

wiring – How can I add a second light to my bathroom circuit?

You’re pretty close to color-coded here, so I’d get some colored tape and mark stuff up.

The cluster of 4 hots on the wire-nut is all always-hot. It comes from supply, goes onward to some other outlet, and then there are two pigtails going to the 2 switches. I like black for always-hot, but it’s not mandatory. I would change that red pigtail out for black, merely for OCD reasons.

When you bring your cable down from your new lamp, also mark that hot wire red, since you want it switched also.

Now, you just join up all like colors. Note that you can’t put 2 wires on that kind of switch, so you’ll need to pigtail that also, with another wire nut. And look!

by michael jhon on May 6, 2020 in Kitchen
BACKSPLASH.COM | Kitchen Backsplash Tiles & Ideas

COVID-19 Update; The safety of our customers, employees and community is our top priority. We are continuously monitoring the ever changing guidelines and adapting to fit the needs of our customers. While taking all necessary precautions, we are answering the phones and processing and shipping orders to ensure we keep everything running smoothly. Dismiss

What Americans are buying online while in quarantine

by michael jhon on May 6, 2020 in Home improvement

A FedEx worker unloads packages from his delivery truck on March 31, 2020 in Washington, DC.

Following a rush for groceries and cleaning supplies, more Americans are looking to crack open a book.

As people remain sheltered in their homes due to the coronavirus outbreak, online shopping has surged as a replacement for an old-fashioned trip to the store. In addition to the overall boom in e-commerce spending, sales data reveals that following an initial stockpiling of goods, many online shoppers have shifted their focus to entertainment products such as books and games as they adjust to the new normal of life in quarantine.

E-commerce spending in the U.S. is up more than 30% from the beginning of March through mid-April compared with the same period last year, according to market research firm Rakuten Intelligence. That is significantly more growth — about 50% more —

1. The tap will leak because one or both the ceramic 1/4 turn cartridge (hot and / or cold) have partly failed and is / are letting water pass through when closed.
2. If the tap also leaks from the swivel point of the spout, the seals between spout and body have failed.
3. As ShaunCorbs says, multiple faults point to tap replacement.
4. As ShaunCorbs also says, it’s not a straightforward job and you might be well advised to get a plumber to do it. The point where the hot connects isn’t obvious and might require taking the back of the cupboard out. The new tap may well have flexi connections, which would require the existing rigid pipework to be extended. Minimum 1 hour, maximum probably 3 hours, so say 2 hours. Depending where you are in the country could be anything from £40 to £300 for labour (plus