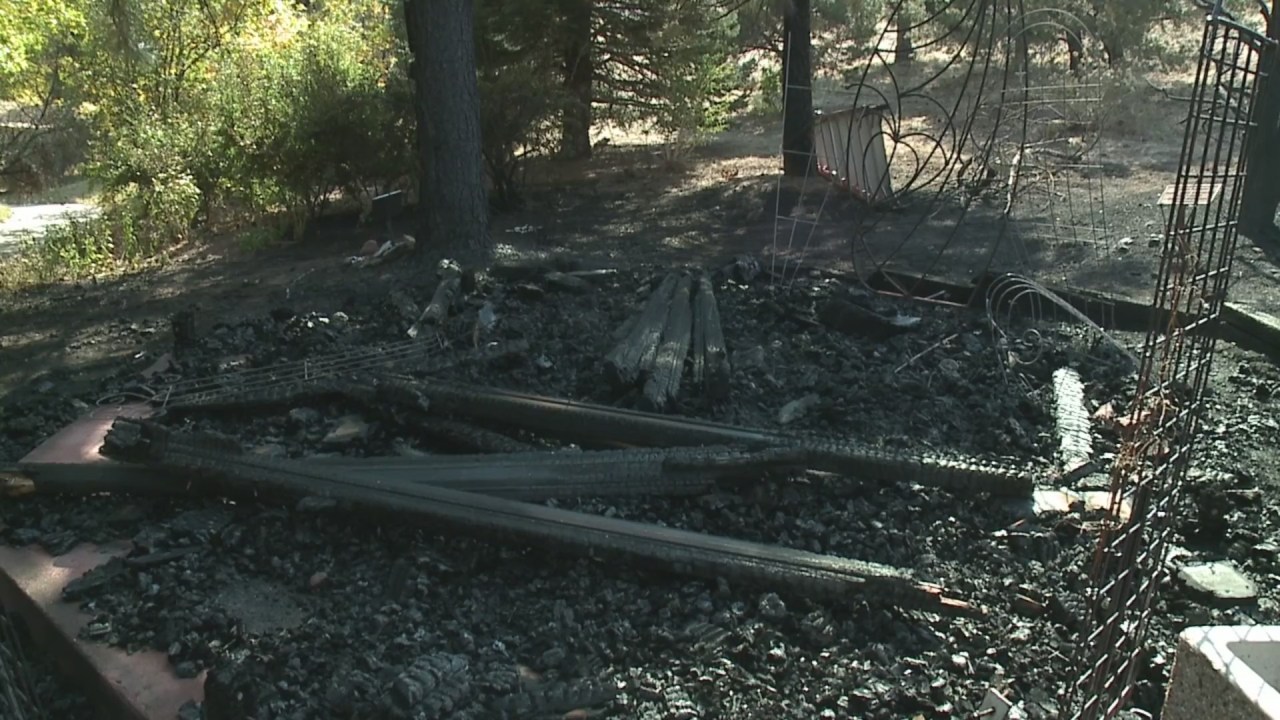 GOLDEN, Colo. (KDVR) — A garden honoring crime victims in Jefferson County was badly damaged Wednesday night in a fire that is now being investigated as possible arson.

The Courage Garden next to the JeffCo Government Center was first put in place 25 years ago with a gazebo honoring Sgt. Timothy Mossbrucker of the Jefferson County Sheriff’s Office.

Mossbrucker was killed in the line of duty. More than 100 more memorials have been added to honor other crime victims in the area, including Tiffany Segura’s son, Donny “Ro’Mello” Romero.

“He was a very special little boy. Everywhere he went he lit up the room,” said Segura.

Donny was killed in 2015 days before his third birthday. His cousin, Roman Morales was convicted in his murder.

Segura says she would often go to the Courage Garden to try to ease some of the pain from the loss of her son. A plaque and tree were placed in the garden in honor of Donny, featuring his favorite superhero, The Hulk. Both survived the fire, but other nearby memorials were destroyed.

Segura says the idea of someone setting the fire intentionally is difficult to comprehend.

“We’ve already been victims once. We don’t need any more of this. We just need to be left alone because losing someone you love the way we all have is hard enough,” said Segura.

The garden is home to the Courage Walk each year, a chance for those who have lost loved ones to violent crime to come together.

The nonprofit Victim Outreach is planning to rebuild. Information on how to donate can be found on its website.