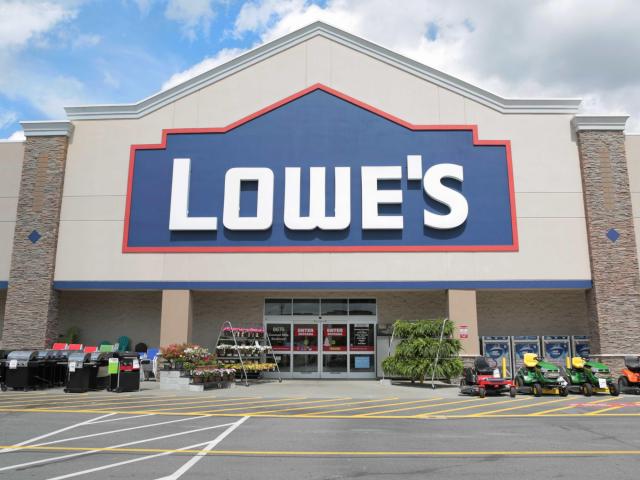 Apex, N.C. — A Lowe’s Home Improvement store in Apex was packed with shoppers Friday as reports came out that an employee who worked as recently as Monday tested positive for coronavirus.

A representative of the Mooresville-based chain said the employee has been quarantined and others who had worked closely with that person were given paid leave.

Officials said the store remains open and has been extensively cleaned per CDC guidelines.

Kamerkar went to the store on Friday without the knowledge that an employee at the store had tested positive, and she added that there were no signs in the store to inform patrons of that fact either.

But not all customers shared that sentiment.

“As far as what I read, it was a couple days ago,” Terry Lowe said. “I don’t think now it’s relevant. The employee is not there, so signs won’t do anything but spread fear.”

Lowe’s says that the employee last worked on March 30 and has been quarantined while receiving treatment since.

On Thursday, Lowe’s announced a temporary $2-an-hour wage increase for all full-time, part-time and seasonal workers for the month of April.

With weather warming up and many people staying at home, garden centers and home improvement stores have drawn shoppers looking to keep busy with home projects.

WRAL News reported last weekend that some stores have posted signs, even taped off areas near the cash registers, to advise shoppers to keep an appropriate distance.

Stories like Lowe’s are considered essential under the statewide stay-at-home order because they sell items for home repair.